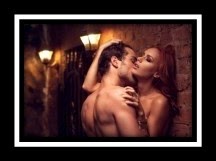 Yes, my darlings, I know I’ve been gone awhile, but, I’m back…with a vengeance. That’s right, I’m back and ready to take the bull by the horns once again!

What have I been up to? I’m glad you asked. I've been writing the next Dark Slayer book! It's hot and juicy, filled with passion and desire that will leave you wet and dripping with want. I've tied the Slayer and Guardians series together a bit with this one. You will hear of Ruger Daltry and his alliance with the Satyr King, Aidam, from the first Dark Slayer book, along with Isadora, the queen of the magi in the Panthera world from the Guardians of the Tri-Parenje.

This story is about two panthera shifters, staking out the highly coveted cafe that is owned by a beautiful red head...Caitlin Farrell. It seems her beau, Hunter Bryce, has brutally attacked a female in their pride. Adrian Noble and Noah Bishop are hot on the trail of the perp when Adrian, the alpha male of the "Noblemen" pride, stumbles onto a hidden agenda that could rip the very fabric of their world into if they don't act fast and stop the evil doers of the West End Pack of werewolves, lead by a nasty alpha named Amias Beckett. As if that isn't enough, Adrian has the beautiful and amiable Julie Augustine to worry about. When she is attacked by one of Beckett's minions, she clings to Adrian like a leach from fear of the werewolf getting to her. But, what she doesn't know is that Adrian is a shifter, himself. 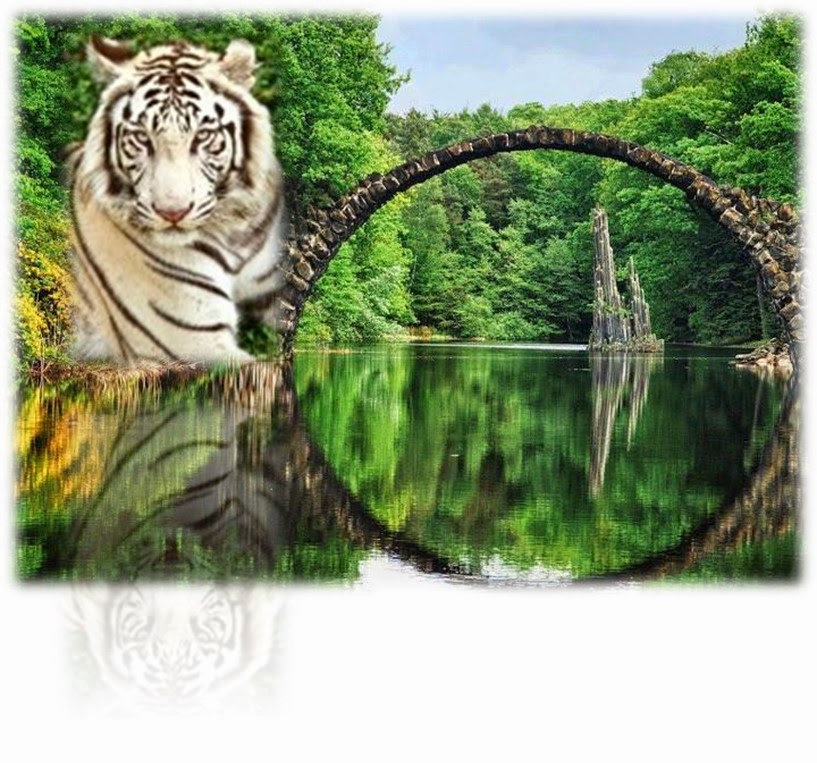 This story will begin telling the story of two men, but, will concentrate on Noah Bishop,

who is black leopard, and his dilemma with the beautiful, but ornery Caitlin Farrell, also a shifter...snow leopard and one of the elite of Dark Slayers. The story of Adrian will pick up in the next edition of Dark Slayer.

I'm very excited to be writing these hot paranormal series. Nothing better than animalistic behaviour from such godlike men and to sometimes have two? Whew! Couldn't you just imagine? I hope you enjoy these as much as I do creating them. This has got to be the best job in the world!

So, now that I'm back...I'd really love to hear from my friends and fans! What have you been up to? What have you missed from me? What would you like to see next from me? Let me know and, who knows? Maybe you could inspire the next story! I'm always open for suggestions.

Don't be strangers, now! Drop in and say hello. I've missed you all very much!

Loves and kisses in all the right places! 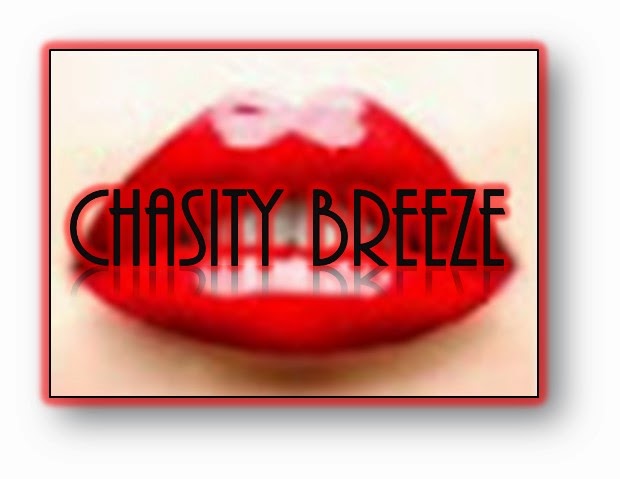 Braxton Cole, Sarah Daltry and myself are Crashing the Party!! Come join us and become a Crasher too!!

Guardians of the Tri-Parenje: Shadows of Ecstasy

Swingers: Our First Encounter of the Naughtiest Kind